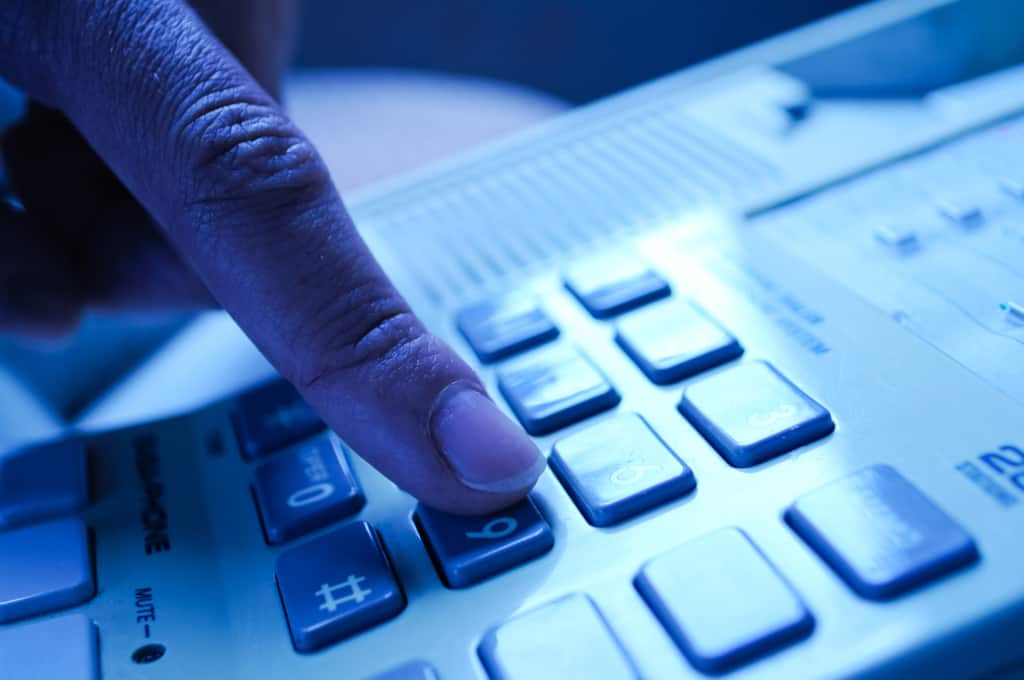 Kari’s Law and RAY BAUMS Act: Getting to 911 Faster!

In 2018 there were two laws signed into effect by President Donald Trump that vastly improve access to emergency services for all Americans. These two laws, Kari’s Law and Ray Baum’s Act, will also change the way schools and other public facilities are able to respond to active shooters and other potentially dangerous situations. Both bills were put forth and passed through bipartisan efforts and are a huge step forward in helping law enforcement and emergency responders do their jobs quicker and more efficiently.

In today’s world, the grim reality is that school shootings and mass shootings are becoming a part of our almost daily life. Parents need to trust that their children are safe and protected at school, and people need to know those first responders will be able to reach them no matter where they are when they need help. Kari’s Law and Ray Baum’s Act are a great example of bipartisan efforts in the House and Senate to improve telecommunications and access to 911 and emergency services to protect all citizens, but especially the most vulnerable—children and young people on school campuses.

What is Kari’s Law?

Kari’s Law was signed into law on March 23, 2018, by President Donald Trump as part of H.R. 1625 Consolidated Appropriations Act, 2018. The Law affects multi-line telephone systems that are often found in school, corporate buildings, offices, call centers, college campuses, and hotels. Kari’s Law requires that any of these phone systems manufactured, sold, leased, or installed after February 16, 2020, be able to dial to 911 directly without having first to dial out or access a particular line. These systems will also alert a central system such as a hotel front desk when a call to 911 is made.

The legislation was written and named after Kari Hunt, a young mother who was killed in 2013 by her estranged husband in Texas. She could’ve been saved if her daughter could’ve dialed out of the multi-line phone system at the hotel the family was staying at. The young girl had dialed out to 911 several times during the attack; however, none of the calls were able to connect because the girl did not know a “9” needed to be dialed to access the open line first.

Kari’s Law will be implemented by adopting direct dial with rules to govern the calls made to 911 through telephone providers, internet telecommunication relay services, and Voice over I.P. (VOIP).   Dispatchable location requirements will also be added to existing 911 ruled for fixed service providers.

Kari’s Law and the new implementations benefit the person calling 911 by having a much faster response time, reduces confusion and delays for first responders trying to pinpoint an exact location, and helps to reduce the amount of time that 911 operators spend responding to calls.

What is Ray Baum’s Act?

Ray Baum’s Act was signed into effect at the same time as Lari’s Law by President Donald Trump in March 2018. The full name of this particular piece of legislation that deals with telecommunications is the Repack Airwaves Yielding Better Access for Users of Modern Service Act. The bill is the most comprehensive telecommunications act to pass in the last twenty years and was a bipartisan effort sponsored by Rep. Marsha Blackburn (R, TN).

The Ray Baum’s Act was first introduced three years ago and reauthorized the Federal Communications Commission for the fiscal year 2019. Still, there were several other parts to the bill, such as an extension of the Universal Service Antideficiency Temporary Suspension Act. However, one of the essential pieces of the bill relates to communications in emergencies.

The new Law mandates that the FCC conducts a study over the next three years that must then submit to Congress that shows the breakdown of cost, how technologically possible, and the public safety benefits of providing the public with 911 services when mobile service is down or not available to individuals. Some of the ways to provide 911 service would include access points, much like what is already accessible on many college campuses. These access points could use WiFi that is owned by either the service provider or another non-telecommunications service provider.

911 services are also being enhanced through Ray Baum’s Act by improving the location accuracy when dispatching calls. The improvement is particularly crucial to multi-line phone systems such as large corporate offices, campuses, and call centers.

The phone systems inside of school buildings are very complicated. The phones need to be able to dial and connect internally as well as call out and receive calls from outside of the school building. These multi-line phone systems are complicated to use because they must often select a specific line or dial a certain number first before being able to access an outside phone line. Callers who are not familiar with this type of phone system may not be able to figure out how to call 911 during an emergency situation.

Kari’s Law mandates that these multi-line phone systems be designed to dial out 911 by merely picking up the receiver and punching in the numbers on the phone pad. The phone systems will also now be designed to be able to alert on-site personnel that a call to 911 has been placed. This means that in a school, when someone in a classroom, lobby, cafeteria, meeting room, teachers lounge, nurse’s office, or administrative offices, places a call to 911, a notification will be sent to the primary office.

This Law drastically improves response times in active shooter situations in schools. In most public schools, teachers don’t have cell phones on them while teaching, and students aren’t supposed to have their cell phones at all. When an active shooter enters the building, a teacher or student’s first reaction will be to call 911 from the school phones that are found in the classroom. Fumbling around on a multi-line system that students or visitors cannot figure out how to use can prevent 911 from being called, delay the time it takes to call 911, and reduce first responder’s time.

Ray Baum’s Act is also incredibly useful when it comes to protecting students in active shooter situations. This Law was primarily enacted to be able to locate 911 callers easier by incorporating E911 into all emergency response communications systems, which will allow callers to access the 911 phone line via WiFi rather than the phone carrier. The phones will also provide 911 operators with a Public Safety Answering Point that will determine the dispatchable point for the caller.

Ray Baum’s Act will also enable locations of callers on schools to be narrowed from anywhere in the building or campus, to a more direct location. This precision ensures officers can respond quickly and accurately to situations such as active shooters.

Both Kari’s Law and Ray Baum’s Act are examples of intelligent options for public safety that utilize technology while protecting and saving the lives of children and adults all over the country. This is especially true in places that are more prone to active shooter situations like school campuses, large corporate buildings, and other significant, sprawling areas where there are many people gathered.

Considering that since 2000, there has been an increase in active shooter events , there is a great need for an increase in public safety upgrades to be implemented. Kari’s Law and Ray Baum’s Act are great steps in the direction of making public spaces such as schools, safer from mass shootings as well as other public safety issues such as medical emergencies.